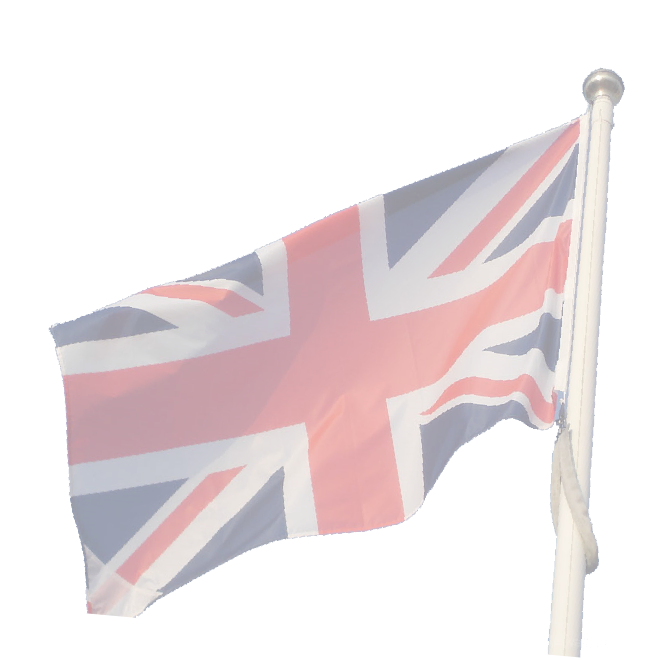 Specialist in rubber to metal bonding

Reaction balls for tennis,racketball and squash

England’s and Europe’s ONLY Ball maker

Balls developed for the Sports Associations.

A bit of History. A Rubber Products Maker (which includes  TENNIS  AND SQUASH BALLS) before World War 2, when  ball making ceased and War items took over. 1947 saw JPrice with the Admiralty,(MOD) developing antivibration units for ships, engines,compressors and generators. Still made and used today

81 years Manufacturing  rubber items from a few grams up to 50kilos in weight.

Small enough for rapid  response to meet your requirements

Making Tennis  balls and other balls since 1936,

All other balls are imported , made down to the lowest price .

This is not  our scene ,we concentrate on  Quality,

Producing Tennis balls  in all colours including WHITE,

personalising them for individuals and companies.

Tennis ball facts:  DID YOU KNOW ?

. Balls used to be  bigger,

these days  are  practically to the smallest size allowed

Harder than they used to be.

Tennis  is STILL declining, about 35%  during the past 30 years.

Balls for juniors into  tennis  started out  at 65mm dia,

then 70mm, for a while, but after comprehensive development

Short cuts direct to all products